Everyone is on a journey: spiritual, emotional and physical. Discovering this stunning similarity between us enables for greater awareness not only of ourselves but of others around us. During this interview, I had the opportunity to hear an amazing story of deep listening to heart and authentic life which is lived not to please people but God.

Vitalis Dauparas is a Deacon at the Russian Orthodox Cathedral in Vilnius, who will be ordained priest sometime next year. He has agreed to share with us about his amazing story of faith and answer some of the questions that I and perhaps other people interested to learn about Orthodoxy may have. 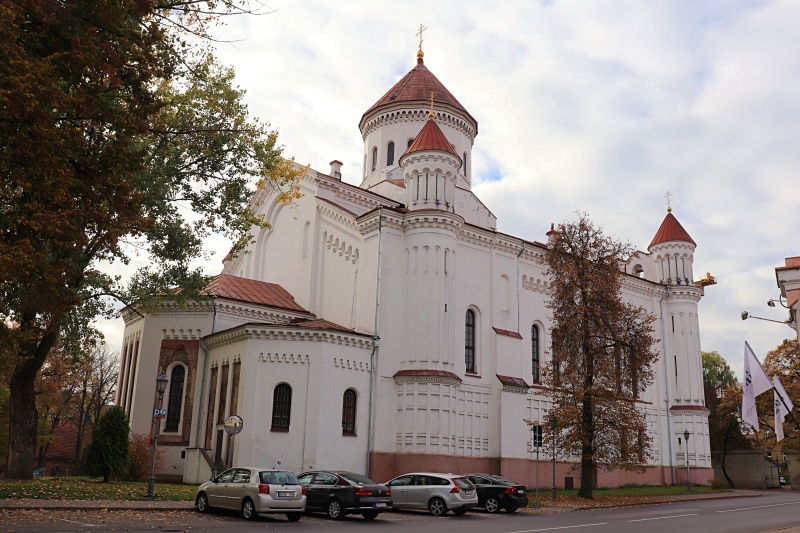 The Orthodox Cathedral in Vilnius, Lithuania 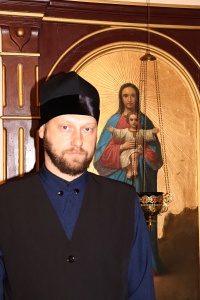 Can you tell us about your journey into faith?

Perhaps it is best to start at the beginning. My Mother is an Orthodox and my Father Catholic. Catholics and Orthodox have lived in unity in our family. The Russian side of my family is Orthodox and the Lithuanian side Roman Catholic. Our parents decided to baptise me as Orthodox and my brother as Roman Catholic; as a means to make a compromise due to their different beliefs. This was during the Soviet occupation [due to persecutions] it was not easy going to Church. We did not go often. I was baptised at home.

As I was growing up, my connection with the Russian culture became weaker as I began going to a Lithuanian kindergarten and school. There, when I was 10 years old I was asked if I wanted to start preparing with all other children to do my first communion in the Roman Catholic Church and I accepted. I was only asked if I was baptised but no certificate was required. I answered affirmatively and was accepted for the preparation course.

During my teenage years I went through a phase of searching and at about 20 years old I realised that I will either die or something else will happen to me. It was then I discovered God. It was very sudden: we were sitting with friends drinking beer and I stood up and went to Church. I went then to the same Church where I did the preparation first communion. After many years I went to confession and experienced so much of our Lord’s mercy. Soon after I began to desire becoming a priest and being Lithuanian, speaking Lithuanian, I joined to Roman Catholic seminary.

So you were on your way to becoming a Roman Catholic priest, why did you leave the seminary?

I left because I didn’t want to live alone. I wanted to have a family. My wife and I worked closely with the Church in youth ministry. But my desire to be a priest never left and I began to search and understand that my Orthodox Baptism was my real calling: to be a married priest. [For my readers who may not know the difference, the Catholic priests live in celibacy and do not have families and children, while the Orthodox priests embrace the vocation of family life]. After overcoming some uncertainties in relation to language differences and choosing where to study etc., I chose to join the Orthodox seminary and study theology again in order to become an Orthodox priest. 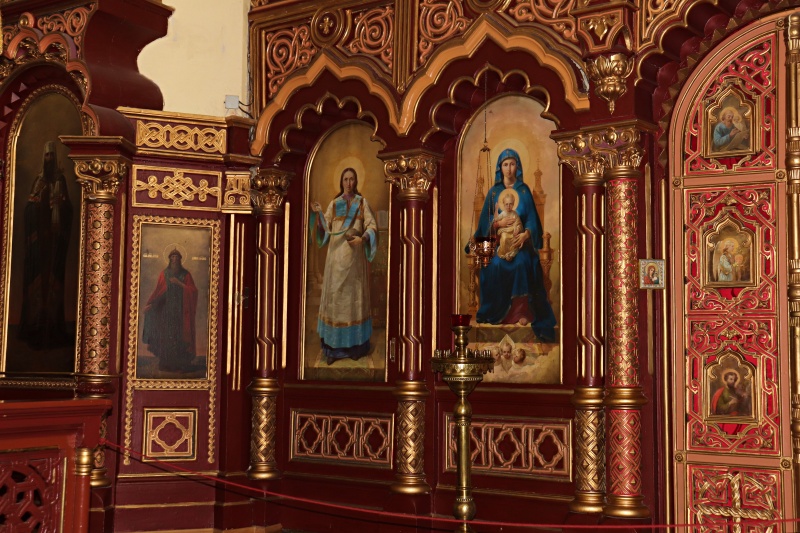 Was there a point in your life that you particularly remember having a strong experience of God’s calling?

After I married and continued my work in the Roman Catholic church, I used to go moto biking with my friends. These friends were of different Christian denominations including Protestants. I remember one time in particular passing an Orthodox Church in Kiev (Ukraine) and saying to my protestant friends just how much I feel attracted to go there. And to my surprise my friends said: just go! They clearly saw things more simply than I did and it was a helpful encouragement.

My wife also searched together with me about joining the Orthodox Church. In fact her decision was very important because if she did not become Orthodox I would not be able to be a Deacon or a Priest.

Having studied and lived in close relation with the Catholic and Orthodox faiths, would you be able to tell us some of the differences between them?

There is a lot of information online but the Orthodox Church doesn’t have a book such as the Catholic Catechism where everything is outlined straight forward. There is only one way to understand the true spirituality of the Orthodox Church and this is by living it.

Some examples of the differences: Often people seek to have rules of what to do and what not to do and that is the way the Pharisees. The essence is the Holy Spirit and everything is very personal, Sacraments are given to a person with their name. Priests are ordered only one priest at a time.

What message would you leave for todays Christians?

That most important above all is Christ. That sometimes it is necessary not to pay attention to the human obstacles and problems, for example the scandals that are going on now. Most important is prayer, fasting and Sacraments.

One more significant difference between the Catholic and Orthodox churches relates to how we understand sin. In the Orthodox Church sin is not seen as a crime but as a sickness. Instead of receiving a penance one receives advice, guidance. You are meant to come with a repentant heart before asking forgiveness from God.

If we see sin as a sickness, we can approach the Doctor with trust. If even we are able to feel empathy for a sick person, then how much more God desires to comfort and heal us! 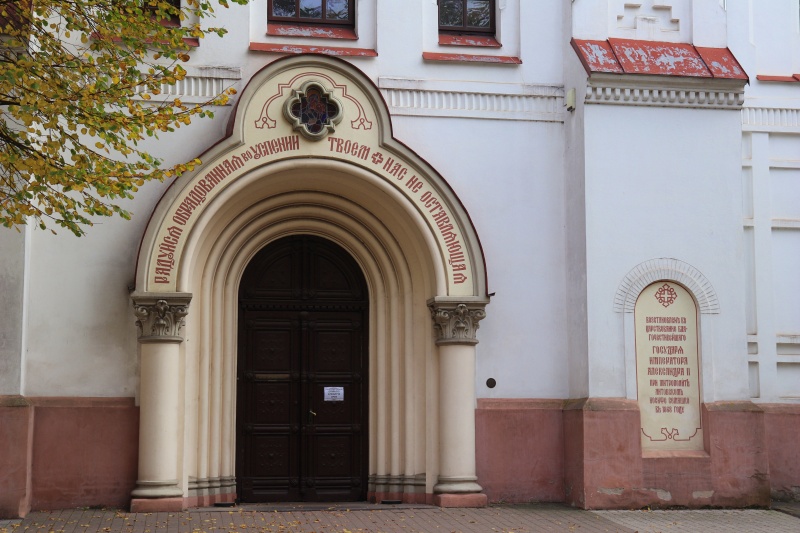 Father Vitalis Dauparas has his own vlog on Youtube (in Lithuanian) Nemirsiu bet gyvensiu, where he speaks about current issues in Orthodox faith:

This site uses Akismet to reduce spam. Learn how your comment data is processed.

On A Quest To Visit Every Country In The World- Reviews, Travel Guides, Tips, & Story-Telling

all about travelling in korea

“Compassionate toward oneself, we reconcile all inner, and the universe - from within.”

Tesla Sun Travel is place to get the latest travel tip and tricks, of what others are saying social media, not forgetting cheap air line tickets and hotels from around the world

One Chance to See the World
AdvertHosts.com

DanVenture Travels
Life as we see it..

My journey around the world

Showing the beauty of this world through the people, places and culture

"A Word of Substance"